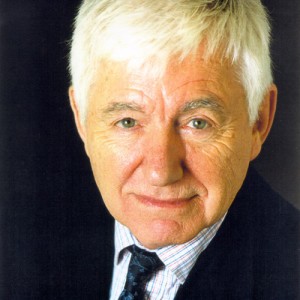 An English barrister and head of Gray’s Inn Tax Chambers, London. He has written a number of books about tax, of which the most recent are Offshore Business Centres, 8th Edition (Sweet & Maxwell, 2008), Six Fiscal Fables (Itpa, 2010) and International Tax Planning in a Changing World (Keyhaven 2021). He is a founding member and Chairman of the Association. 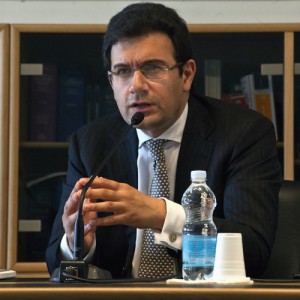 Paolo Panico is an “avocat à la Cour” in Luxembourg, a Scottish solicitor, and an ”avocat” in Romania. He is also Chairman of Private Trustees SA, an independent trust and corporate service provider in Luxembourg. He has an academic interest in the law of trusts and foundations and teaches courses at the University of Luxembourg and the University of Liechtenstein. He has published amongst other works, Private Foundations. Law and Practice (Oxford University Press, 2014) and International Trust Laws (2nd edition, Oxford University Press, 2017). He is an academic of The International Academy of Estate and Trust Law, deputy chairman of the International Tax Planning Association (ITPA) and Chairman of the STEP Europe Region. 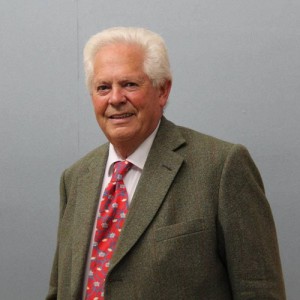 Francis Hoogewerf FCA, UK chartered accountant and Luxembourg tax specialist. He set up Hoogewerf & Co in Luxembourg in 1970. He is a founding member of Itpa. 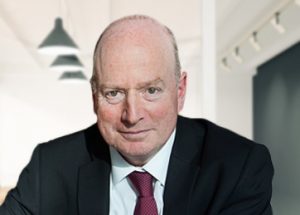 Richard Citron MA(Cantab) FCA CTA (F) TEP MAE is a tax partner in BDO’s London office.  He has been at BDO’s London office since 1979 and has been a partner since 1988. After graduating from Clare College Cambridge he qualified as an accountant (ICAEW) and as a member of the Chartered Institute of Tax (CTA).  He is now a fellow of both.  Richard is a member of STEP, the Society of Trust and Estate Practitioners.  STEP was founded in BDO’s Baker Street offices.Richard is also a Practicing Associate of the Academy of Experts, having appeared in Court as an expert witness on a number of occasions. Richard practices in many areas of tax including corporate, personal, trusts and individuals, generally with a cross-border or international aspect. 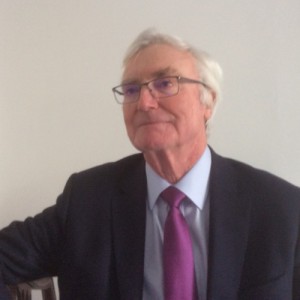 Member Emeritus. Richard Pease is a consultant based in Geneva, where for over thirty years he was a partner in the Swiss law firm of Lenz & Staehelin. He continues to provide tax and estate planning advice to international families. He is a member of the International Academy of Estate and Trust Law and is a Vice-President of STEP Worldwide, having served as Chairman of STEP in 2006-2007. He is a founding member of Itpa. 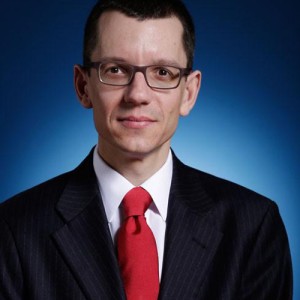 Member Emeritus. Niklas Schmidt joined Wolf Theiss in 2000 and made partner in 2004. Having studied law and business administration in Vienna, Niklas obtained his doctorate in 2000. In 2001, he was admitted as tax advisor in Austria and in 2004 he was admitted as attorney in Austria. Later on, Niklas completed two postgraduate programs, one at IESE in Barcelona and Munich and one at Oxford University in Oxford. Niklas previously worked for several years at a “Big Four” firm and as an assistant professor in the tax law department of the University of Vienna. Niklas specializes in tax-related private client matters.